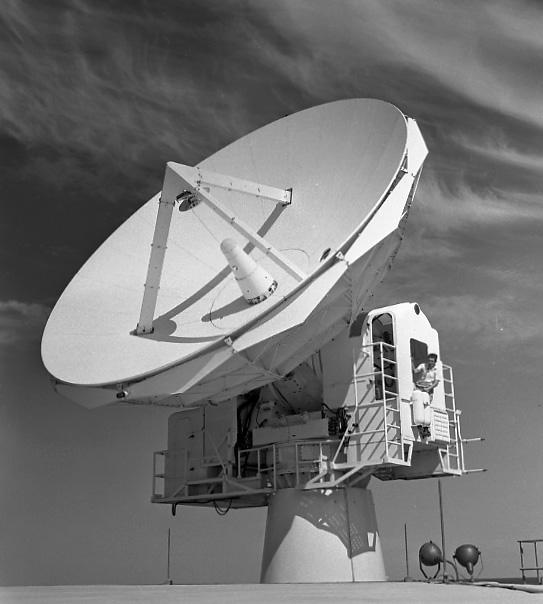 Carnarvon's FPQ-6 radar was one of two high precision radar systems used in NASA’s manned space flight network, and was the only one in the southern hemisphere.

It was capable of providing continuous spherical coordinate information at ranges of 32,000 nautical miles (59,264 kilometres) with an accuracy of plus and minus 6 feet (1.8 metres).

Data transmitted from the FPQ6 radar was the first confirmation NASA had that a spacecraft, particularly the manned Apollo spacecraft launched from Cape Canaveral, had achieved its planned orbit.